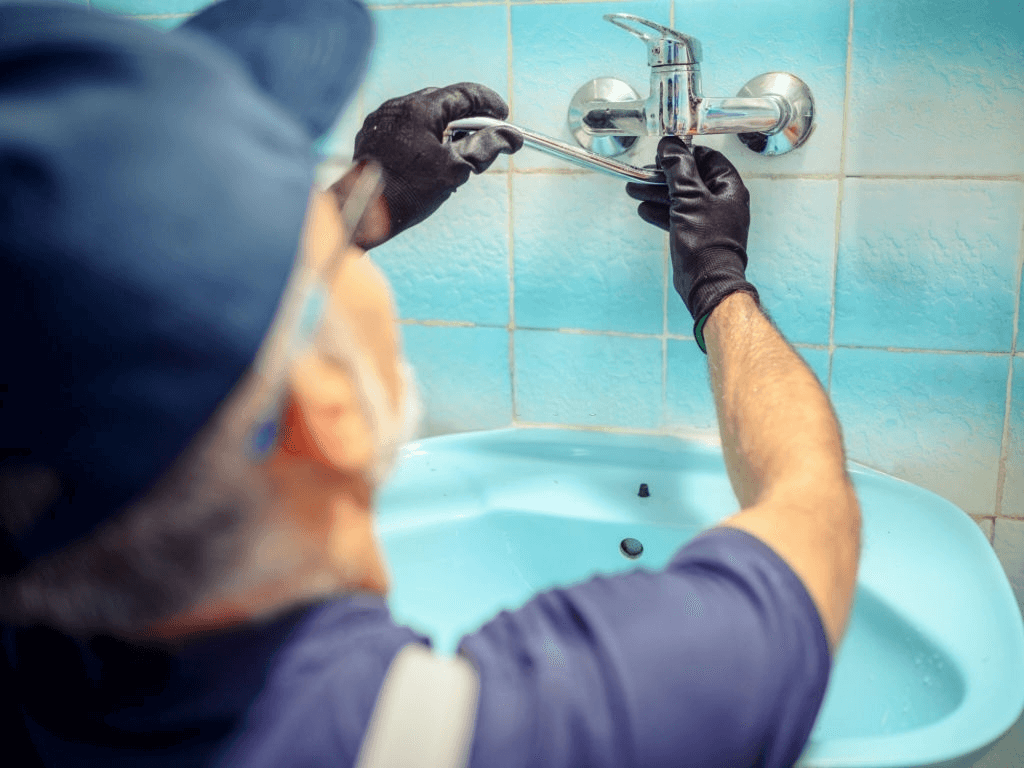 A plumbing technician fixes almost everything related to pipes, sewerage systems, and clogged toilets. But do they fix taps as well?

If you do not know that taps are sometimes referred to as faucets, well, they are, and that means you do not have to unlearn what you already know about them. 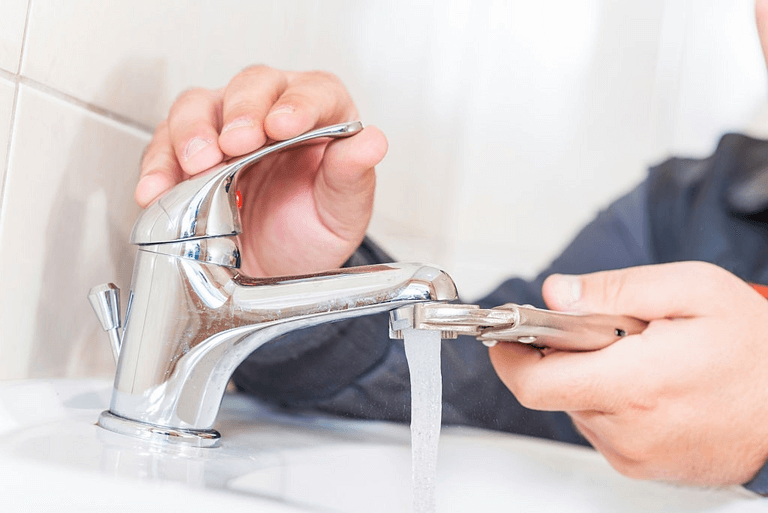 When do you want to know whether it is better to repair your faulty tap or install a new one, who is the right person to ask? Of course, it is a plumber!

That is because they are trained to maintain and install taps; thereby, taking the burden off your shoulders.

They know the best practices needed to get your pipes running the way it should, plumbers offer professional advice and their job comes with years of experience.

If you think calling in a plumber might be too expensive, is it as costly as having to repair the same tap over again because you wanted to fix it yourself.

If you are sincere with your answer, you will agree that using the service of a trained plumber is a smart investment.

You Will Save More Money

Tell us, do you like the idea of being able to save some more? Everyone does, especially when the amount you are able to save does not affect the value you are getting off the product. True right?

We know that you are a pro at so many things, but if fixing a leaking tap is not part of it, then don’t make it worse than it already is.

By handing the fault in the tap over to a trained plumber, you’ll be saving money because a plumber is learned and has lots of experience fixing that same problem.

Also, since a leaky tap will waste about 10 gallons of water in a single day, you should not be surprised when the effect is seen in your water bill.

There is no need for all that waste since an expert is just a call away.

When your toilet, bathroom, or even the kitchen is mostly damp, you are not likely to get away with the potential risks that it poses to your health.

Mold, which are sometimes referred to as mildew, is a problem for people with asthma or allergies.

That is because it reduces the indoor air quality of your home. It is a type of fungus that thrives in warm, damp, and humid environments.

Molds can live inside your home, as well as outdoors. Now think of that leaking tap that you are yet to ask the plumber to fix, do you now realize that you are exposing your family to the spread of fungi through molds? Absolutely!

We have only cited mold as an example, but there are other bacterias, fungi, and insects that thrive in stagnant waters.

All these are hazardous to the health of your loved ones, as well as yours.

Don’t you think so?

The value of your home could decrease because of the structural damage caused by leaky taps.

Aside from your car, if your home is one of your biggest assets and investment, then you cannot afford to overlook the slightest sign of a fault in the taps.

A leaky tap can damage your floors and foundations if it is not taken care of quickly. And if that happens, you may need to vacate your home for some time.

A drop of water might not wreck so much havoc but when it drips continuously, it can lead to very costly structural damages.

Instead of being wasteful wouldn’t it be better to save the water? We once heard of a friend who lived in a rented apartment where they had to fill up the water in the reservoir frequently.

The water bill wasn’t decreasing either. It took them a while before they found out that one of the exterior pipes was responsible for the waste.

You can already guess what happened next- the plumber was called up to fix the tap and other leaking faucets in the apartment.

A leaky tap should not be managed, it is wasteful to do so; instead, you should have it fixed as soon as possible.

Yes! Plumbers do fix taps. So, the next time your tap is faulty, you know who to call in to fix it.

Remember that the longer you hesitate in fixing the fault, the higher the risk that you will be exposed to.